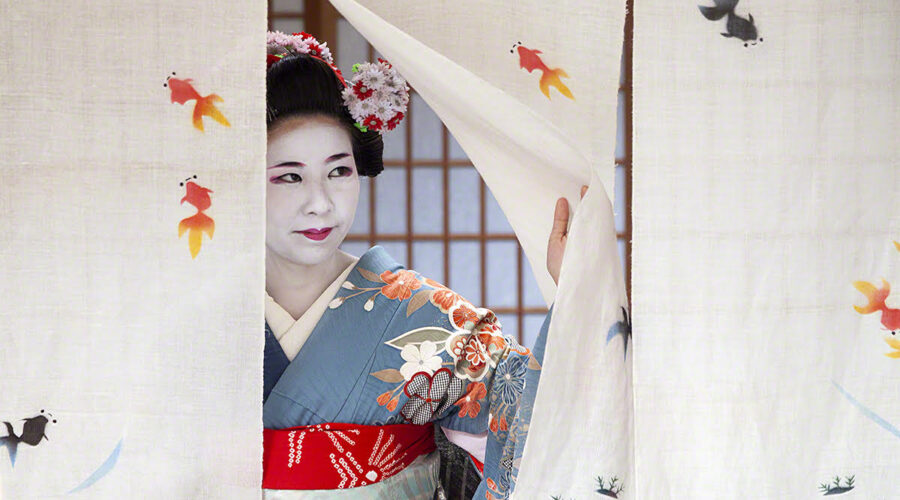 Garen DiBartolomeo is a commercial and fine arts photographer currently living in Weirton, WV. He has been a member of the Top of WV Arts Council (AC) since 2020. Garen spent his career photographing commercial images assigned by others: art directors for ad agencies and corporations, editors for magazines and newspapers, corporate communications professionals for annual reports, executive portraits, and the like. “Now that I’ve stepped away, I have time to engage in the fine art side of photography, sharing my personal work with the public to my continuing satisfaction,” Garen said.

Towards the end of his education at WVU, Garen took a photography course that really resonated with him. He learned the basic skills to operate various cameras, take photos, and process them in the darkroom. Though he continued to shoot, he didn’t become a full-time photographer until a few years later. That started with a move to Arizona, where he had clients ranging from a national department store, hospitals, and banks to the iconic magazine Arizona Highways.

In the 1990s he returned to West Virginia, established a studio in Weirton where he grew his client base to national magazines, industrial clients, international corporations, and advertising agencies. “Weirton is not just my original hometown; it’s the town I’ve chosen to make my home after living in many other places. Quality of life can mean many different things, but for me it’s having local access to the arts and recreation in addition to the basics of a stimulating and supportive environment,” Garen said.

Some of Garen’s most memorable moments of being a photographer are shooting celebrities like Gregory Peck, President Clinton and Ted Kennedy; hanging over the edge of a 40-story skyscraper being constructed on the shore of Lake Erie; stills photographer for a vampire movie; and shooting at the World Trade Center and Stock Exchange in New York (meanwhile his car was stolen). More recently, his work has been chosen from among thousands of entries in professional competitions including the American Photographic Artists/Los Angeles- Off the Clock, APA National Awards, International Photography Awards (IPA), and American Photography Awards/AI-AP.

“Becoming a member of ASMP (American Society of Media Photographers) was essential to my development as a professional photographer. Learning best practices from a national photography organization helped me improve my skills and business practices, and the US wide camaraderie was an unexpected benefit,” Garen said. Over the years he has served as a founding Board member and president of the Pittsburgh chapter, and publisher of the monthly newsletter. He is also a member of American Photographic Artists (APA). After participating in several Top of WV AC shows and producing, and participating in the “Three Cousins” exhibit in 2019, Garen became a member of the AC. “The AC has a renewed focus on professionalism and quality. We’re proud of what’s been accomplished and see a bright path forward,” Garen added.

Learn more about Garen’s “Fine Arts Approach to Commercial Photography” at www.garenphotographs.com. You can view a few of Garen’s photographs at the Top of West Virginia CVB’s Summit Art Gallery, located at 3539 Main Street, Weirton, WV. 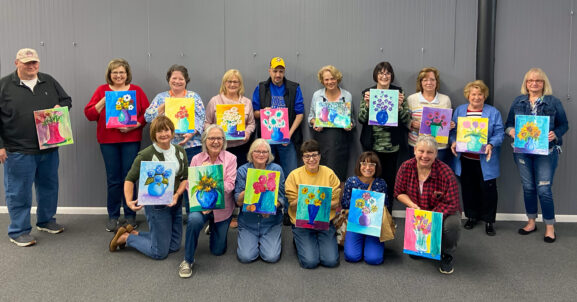